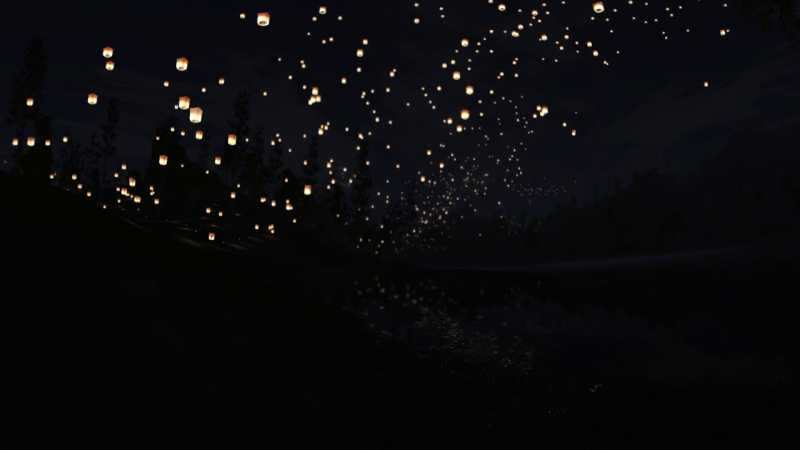 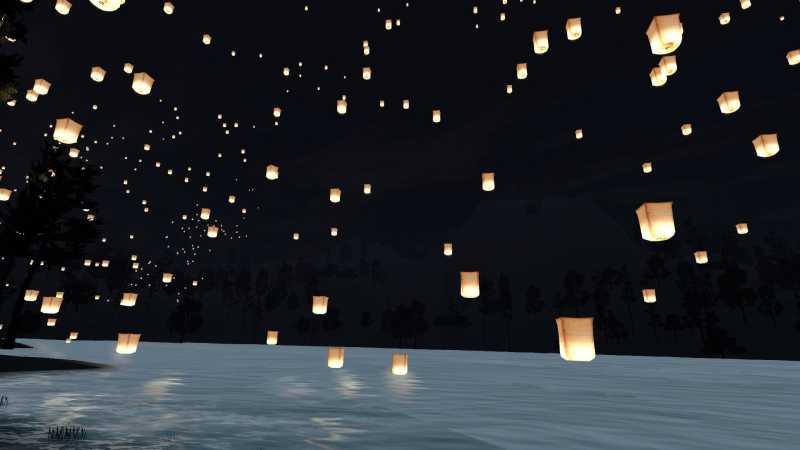 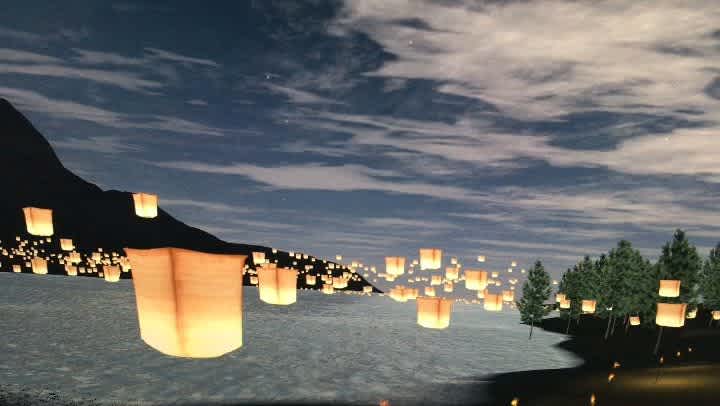 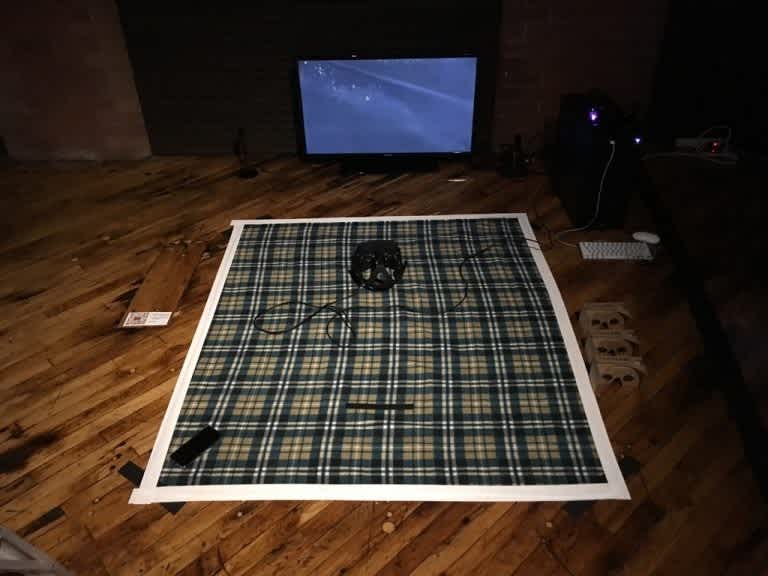 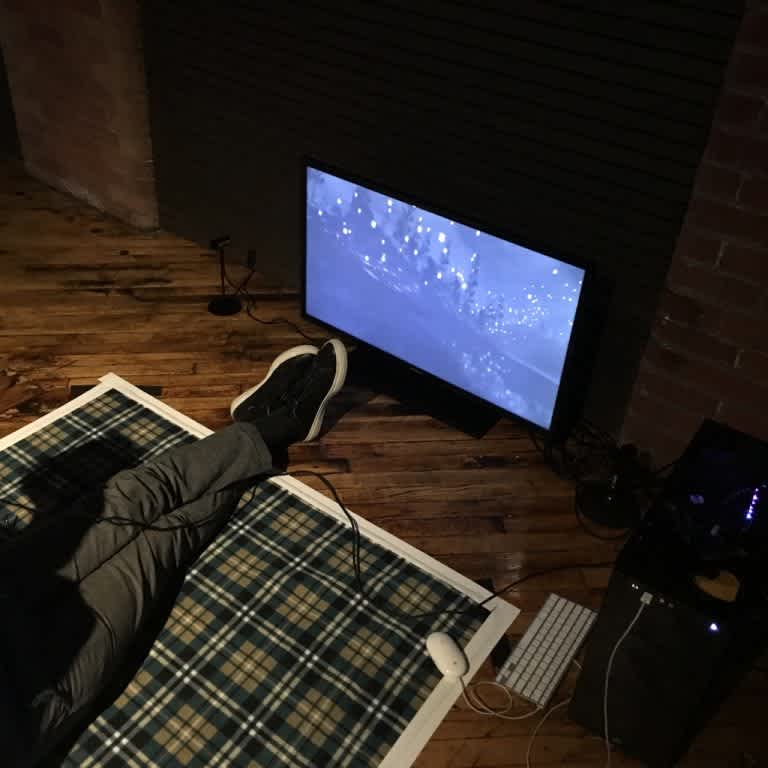 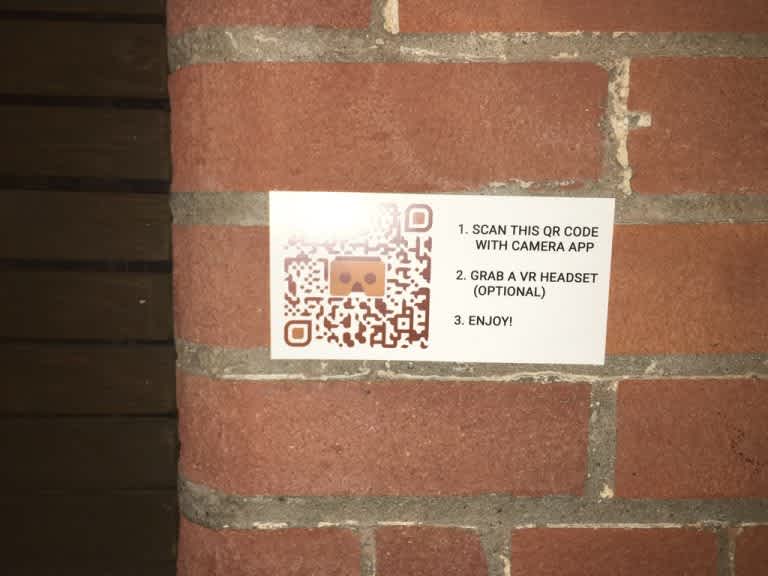 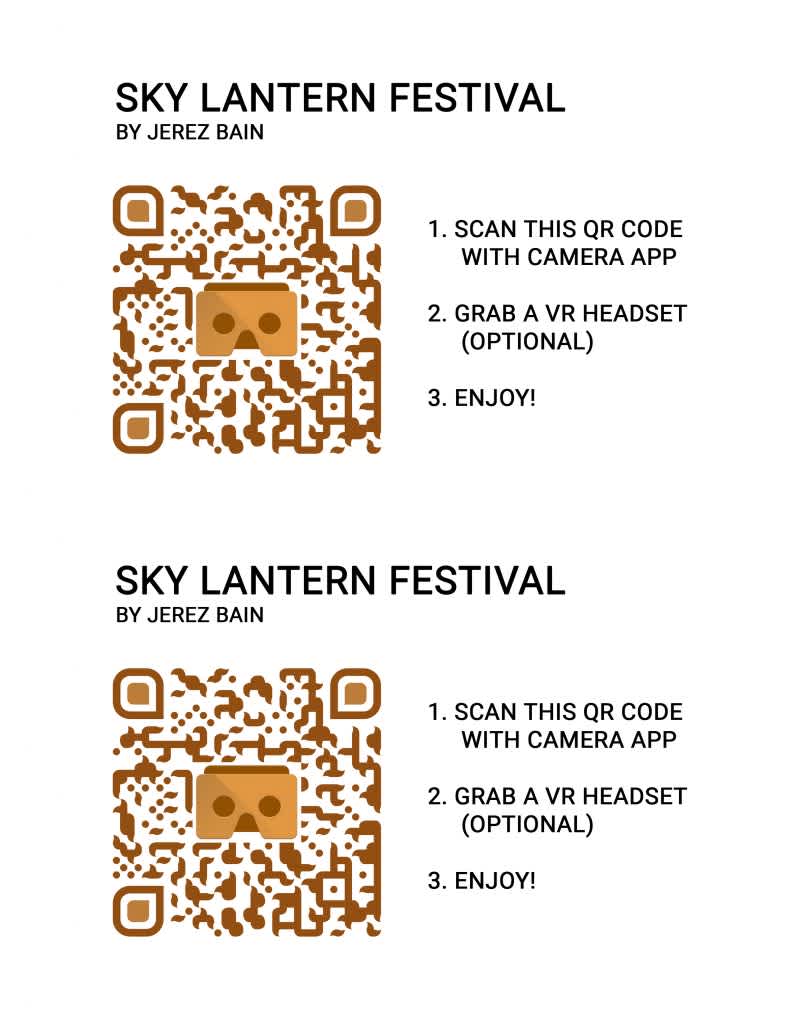 Sky Lantern Festival is a VR experience that is meant to be simultaneously relaxing, beautiful and contemplative. Unlike the conventional use of VR, the user is meant to be seated and laying down facing the sky. With the theme being ‘Biography of Things’, I believe sky lanterns are a timeless representation of objects that have been given agency. Although I have never experience one in person, through research and appreciated feedback I have been able to replicate that journey of their release. In the first version presented at the exhibition, it was a purely audiovisual experience with no interactivity with the environment. Based on the feedback from classmates and critics at the exhibition, the project was successful and only required minor improvements to compliment the cinematic experience. The 2nd version of this project aimed on not only making the noted improvements but further expanding on the interaction with the sky lanterns without dramatically changing the overall experience. This involved collecting tweets from twitter’s API and displaying them in a caption style similar to films. Of course this functionality really does qualify as ‘OVER-DO’-ing it, so I decided to add the ability to toggle the newer features on or off.